Some of my art pieces 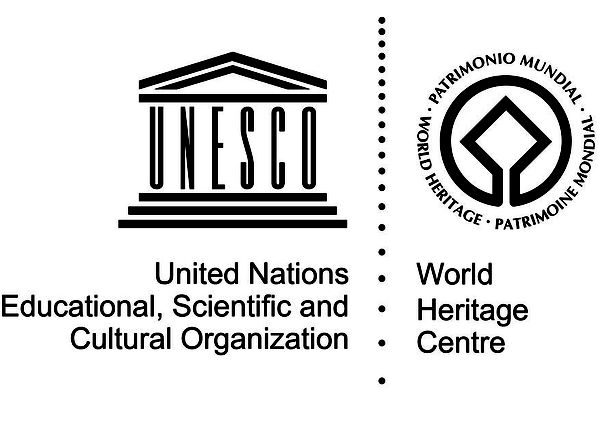 International Glyph Pre-columbian Artist Mavic Diaz was born and raised in Caracas, Venezuela, the research work that I have it has been performing since 1997. Immersed in the motivation to develop an artistic concept in conjunction with the cultural values of my native country of Venezuela.

I have developed this work in parallel to my other passion Architecture. I started it while working as an architect resident in the “Gran Roque Island”, Los Roques Archipiélago, Los Roques National Park, Venezuela.

I began to create a mixed technique, based on the use of sands of different thicknesses, resin and pigments with which I made three-dimensional figures that I sealed using shells and snails. Then I started a work of documentation and research of the Venezuelan Petroglyphs with the intention of joining it to my technique to make versions of these beautiful representations and thus project the legacy of pre-Columbian cultures existing throughout the Venezuelan territory, Many of them were part of important rock deposits, in the States of Vargas, Cojedes, Carabobo, Bolívar, Barinas, Amazonas, Mérida and Miranda. 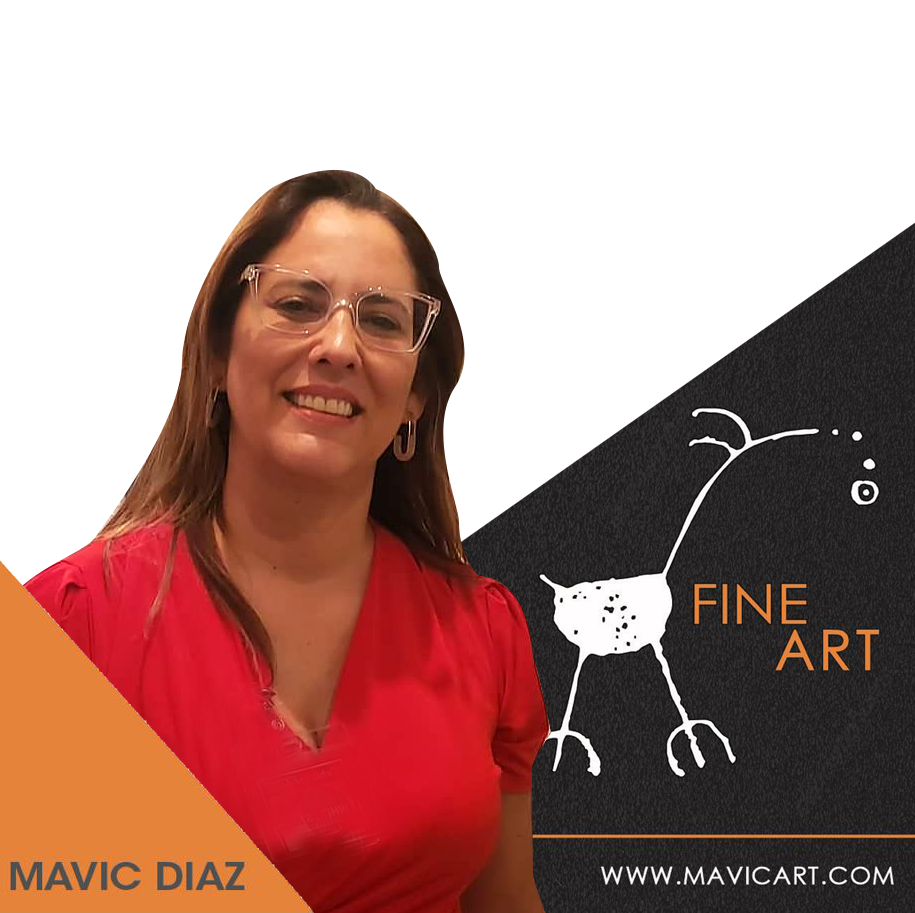 Who to Live from Art